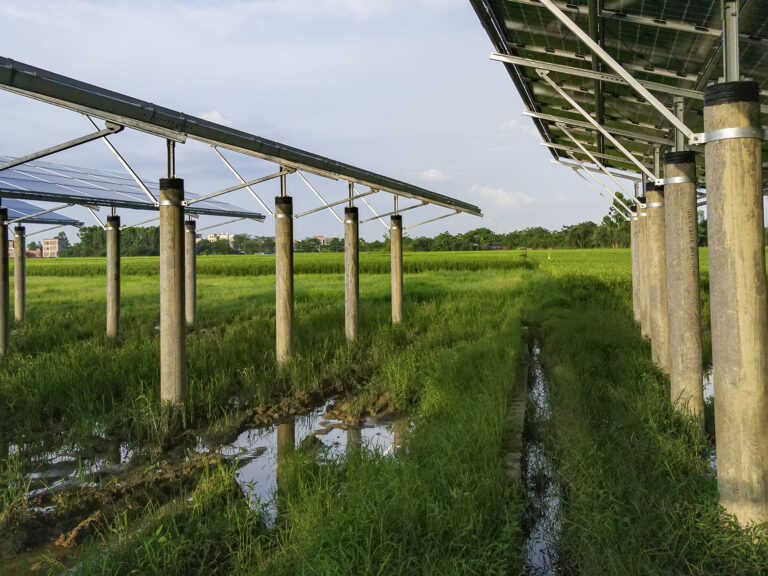 Agriculture accounts for 40% of Ethiopia’s GDP, employing about three-quarters of the country’s workforce. Three-quarters of farmers are smallholders who work on farms of about 2 acres, earning $707 per year on average.

Less than 5% of Ethiopia’s cultivated land is irrigated, while more than 13 million hectares of land (11%) are suitable for solar irrigated agriculture. Solar irrigation could improve yields, enhance crop and water productivity, and reduce the time and physical burden of farming compared to manual irrigation. Solar irrigation pumps are also longer-lasting, more efficient, and cheaper to operate than petrol-powered pumps.

A $2.1 billion investment would enable the deployment of 1.4 million 300-400W solar-powered irrigation pumps. In total this would bring solar irrigation to 1.2 million smallholder farmers.

Replacing 50% of petrol-powered systems (installing 800,000 solar water pumps) will cumulatively eliminate the production of 1.1 million tons of CO2 and save $404 million on petrol costs for farmers by 2030, while 2.2 million smallholder farmers jobs and livelihoods will be improved. This would result in a $7.1 billion increase in the cumulative value of crops produced by 2030. Solar irrigation could lift more than 1 million people out of poverty and raise Ethiopia’s GDP by $203.5 million. Further, women farmers produce and earn at least 10% less per hectare than male farmers. Solar irrigation can help close this gap. 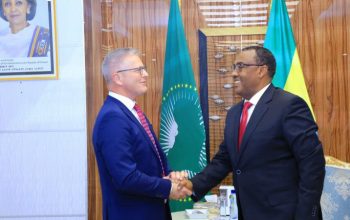