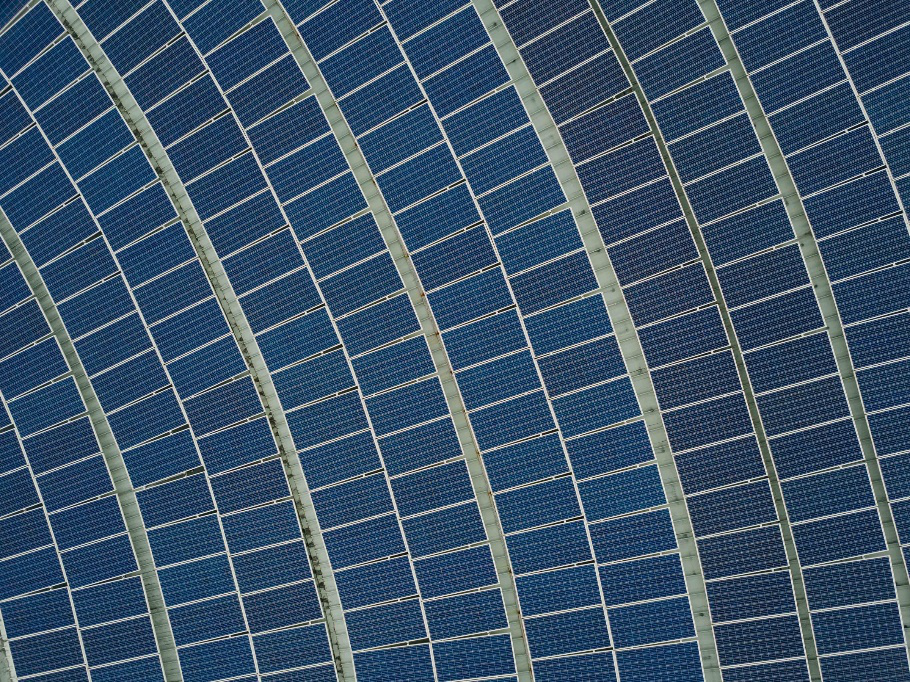 The International Energy Agency (IEA) has released its annual World Energy Outlook, which focuses on how Covid-19 will change the industry in the long-term. The outlook models four different scenarios, looking at different durations for the pandemic and public attitudes to decarbonization. It predicts that bringing the pandemic ‘under control’ in 2021 would lead to energy demand returning to 2019 levels by 2023.

IEA executive director Dr Fatih Birol said: “Despite a record drop in global emissions this year, the world is far from doing enough to put them into decisive decline. The economic downturn has temporarily suppressed emissions, but low economic growth is not a low-emissions strategy – it is a strategy that would only serve to further impoverish the world’s most vulnerable populations. “There are no shortcuts; we need profound changes in our energy system, guided by good, righteous energy policies.”

In the short-term, Outlook expects global energy demand to fall by 5% in 2020 as a result of Covid-19. While oil demand takes the hardest hit, the net renewable generation slightly rose over the same period. Because of this, 2020 would see a 7% fall in CO₂ emissions. However, energy investment fell by 18% over the same time period.

Birol said: “I’d dare to announce that solar is the new king of global energy generation. Based on policies in place today, it is on track to set new records for deployment every year after 2022.” Chief energy modeler Laura Cozzi said this meant solar will produce more electricity over the next 20 years than coal has produced over the last 20 years. Before 2040, the agency expects the addition of more than 4,000TWh of generation. She continued: “The outlook for solar could be even stronger if we adopted more stringent policies to meet international climate goals.”

The report summary says solar projects now offer some of the cheapest electricity generation ever seen. Hydroelectric power would continue to be the largest source of renewable energy, but solar would grow fastest, followed by onshore and offshore wind. Based on existing government policies, renewables will make up 80% of energy generation growth over the next decade.

The future of fossil fuel energy

Oil demand showed a greater decline during 2020 than any other fuel type, down 7% on the previous year. The IEA expects oil to rebound before 2030, contradicting other analysis stating that oil had already passed its peak demand. Regardless, the IEA energy outlook says this would be the industry’s “final decade of growth”. Birol said: “This discussion of whether oil will beat 100 million barrels per day in 2019… It’s an interesting discussion, but I personally don’t see a big difference between 100 million barrels per day and 98 million barrels per day. It’s a symbolic figure, but there is not much difference in terms of market dynamics.”

All sustainable energy scenarios see a decline in coal use. Where a speedy recovery from coronavirus would mean coal demand falls by 300 million tonnes by 2030, a slow recovery would almost double this decline. India’s high coal demand, and increasing supply, means it would be the only country where coal production rises.

The pandemic stalled government electrification schemes in sub-Saharan Africa, leading to an increase of people with no energy access. Besides this, increasing poverty has made energy unaffordable for more than 100 million people with existing grid connections. In the agency’s model of existing energy policies, one-third of people in Africa would lack electricity access.

This model would also require global power networks to almost double in length over the next ten years. By 2030, this would mean an additional 2 million kilometers of transmission lines and 14 million kilometers of distribution lines. By 2030, this would lead to a global grid investment of $460bn, two-thirds more than the level seen in 2019. But in 2020, transmission systems operators have seen their revenues fall. In the US, China, and Germany, this fall has been greater than 3%.

The Agency’s statement says: “Without enough investment, grids will prove to be a weak link in the transformation of the power sector, with implications for the reliability and security of electricity supply.”

CrossBoundary Energy (CBE) today announced the exit of its first fund at a 15% net IRR to investors. ARCH Emerging… 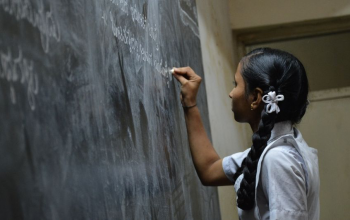 Around the world, the coronavirus pandemic has created the largest disruption of education systems in history, affecting nearly 1.3 billion students…